Can You Write Your Own Will?

A holographic will is a will that is written entirely in your own handwriting. No witnesses are required, and no portion of the will may be typed. 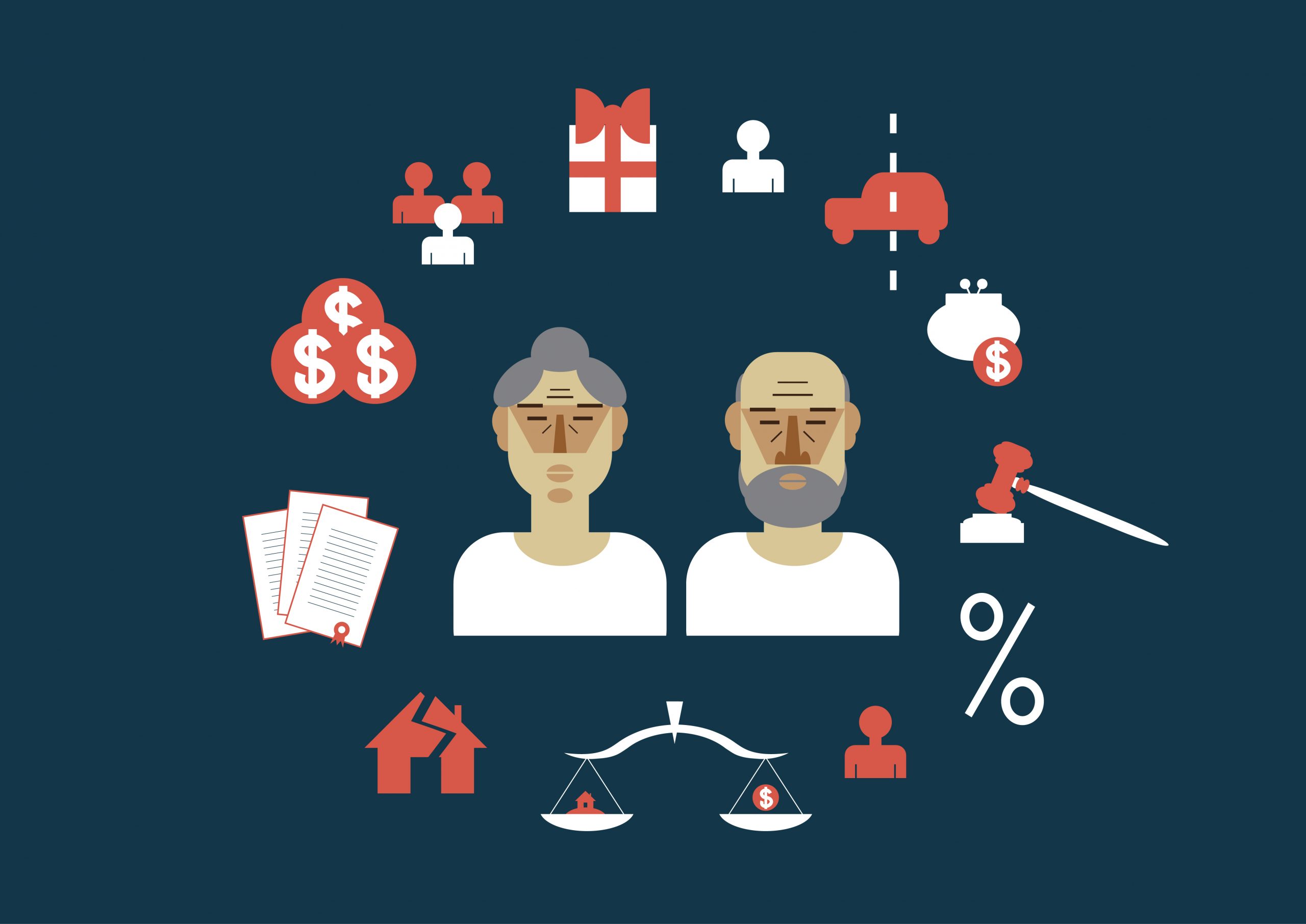 A holographic will is a will that is written entirely in your own handwriting. No witnesses are required, and no portion of the will may be typed. If you type some or all of the words, or you incorporate other markings or other documents into the text, you could inadvertently invalidate the will.

The idea behind holographic wills is that since the entire document is in a person’s handwriting, there is no need for witnesses to sign it to establish its validity. Holographic wills don’t need to be notarized either, but they do need to be signed.

Most lawyers would tell you it’s a bad idea to write your own will because you can easily create ambiguities and other defects that can lead to litigation following your death. This is especially true in second marriage situations when one or both spouses have children from prior marriages or relationships.

If you decide to write your own will, you should be sure to say in the introductory sentence that it is your will, and that you are revoking all prior wills. If you don’t revoke all prior wills, your handwritten will and any other wills that have not been revoked will be looked at together to determine who inherits your estate. As you may expect, problems arise when the various documents conflict.

Be sure to identify each bequest clearly and to give away all of your property. A frequent problem with handwritten wills is that they list some accounts and properties, but then leave out others. Property that you don’t mention in your will passes to your heirs as determined by the courts. Your heirs may not be the same persons named in your will, and may not be the ones you would have chosen to receive the assets. Also, going to court and figuring out who your heirs are can be an expensive and time-consuming matter. In addition, courts will require two witnesses who are familiar with your handwriting to testify that the will was, in fact, written by you.

There are a number of other provisions that should be included in wills that the average person would almost certainly leave out of a holographic will. Handwritten wills are valid if they are properly drafted. However, they are almost always more difficult to probate than typed wills. 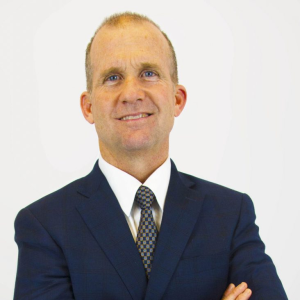 WITH A SATELLITE OFFICE NOW IN PANGUITCH. Jeffery J. McKenna is a local attorney serving clients in Utah, Nevada, and Arizona. He is a shareholder at the law firm of Barney McKenna and Olmstead. He is a founding member and former President of the Southern Utah Estate Planning Council. If you have questions regarding this article or if you have a topic you wish to have addressed in this column, you can call 435 628-1711.
All Posts »
PrevPreviousThanksgiving Gratitude and Estate Planning
NextCharitable Gift GivingNext

BMO is proud to be licensed in Utah, Nevada, Arizona, Washington and California